A level 100 female student at the University of Cape Coast (UCC) died unexpectedly after being hit by a speeding vehicle, according to news reports.

Priscilla Achia left campus on April 10, 2021, to go shopping at the Cape Coast market. However, she was unlucky when, while attempting to cross the road at Pedu Junction to catch a taxi to the market, she was hit by a speeding vehicle.

She was rushed to Interbertin Hospital in Cape Coast, where she was being treated. However, she was pronounced dead by facility medics today, April 13 2021.

We are closely following the story and will provide updates to our valued readers. 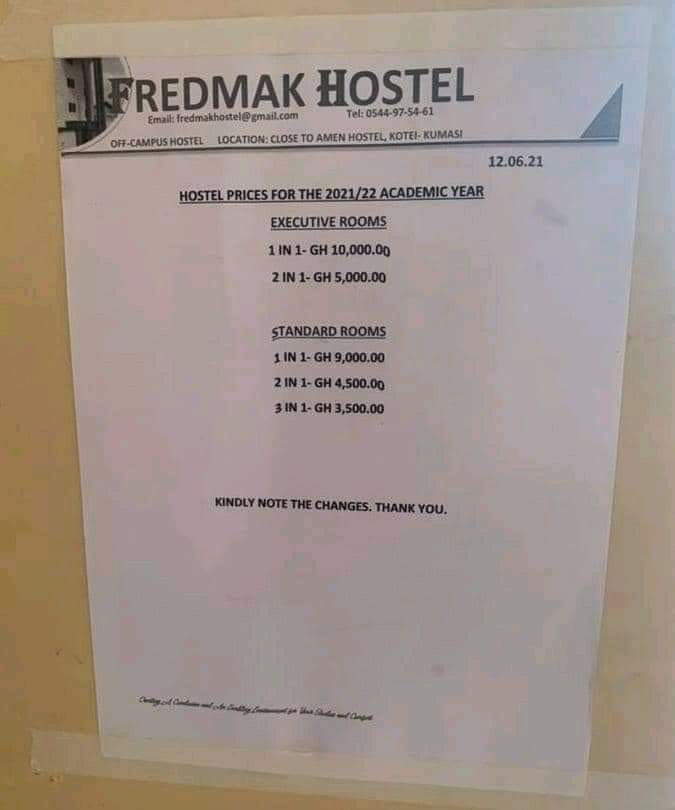